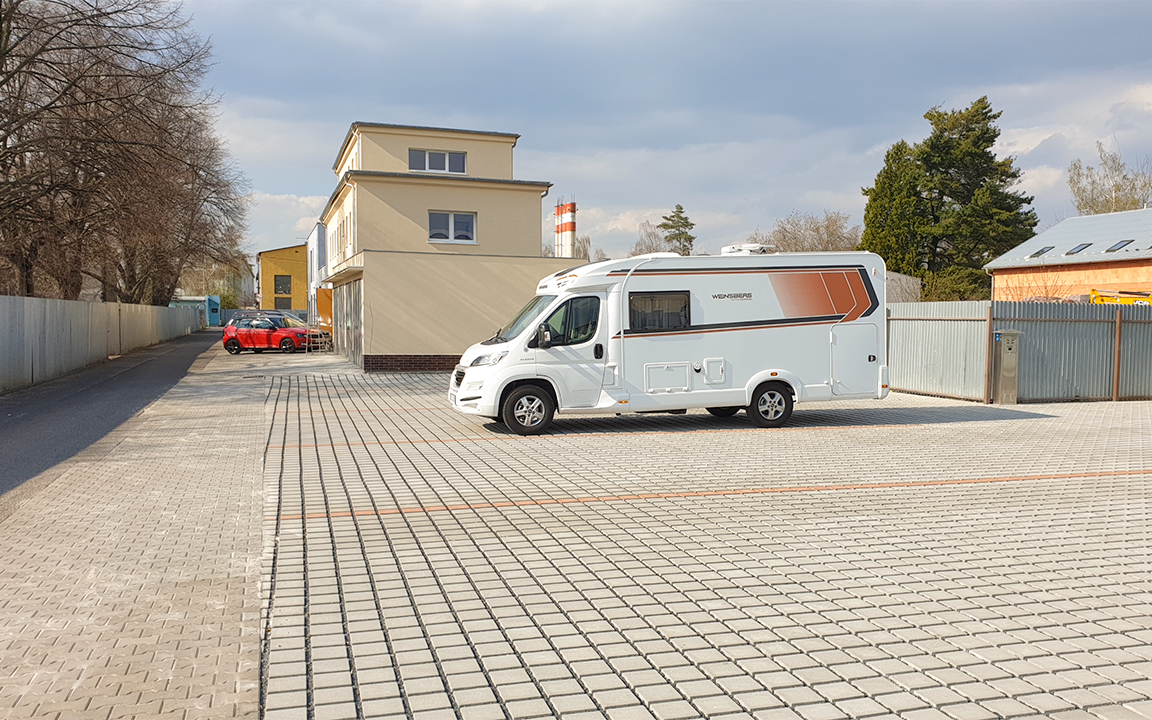 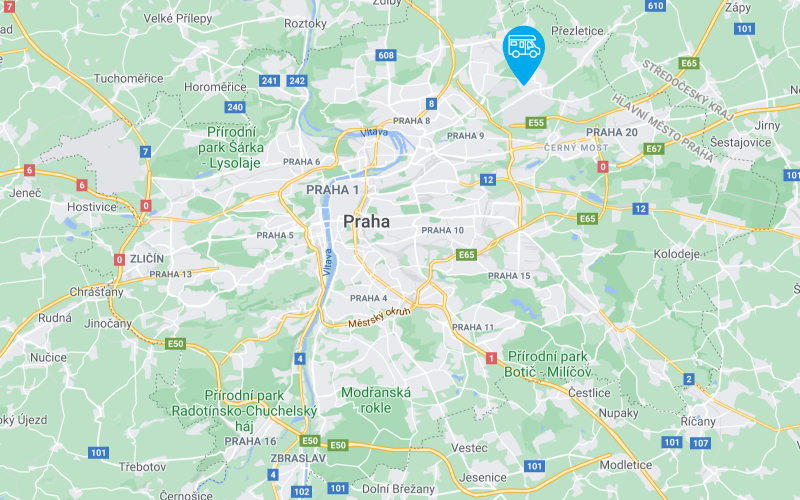 The closest subway station is Letňany - you can reach it by bus number 201 going from the Sportovní centrum Kbely bus stop.

How does it work?

You can pay online or cash (in CZK or EUR). Once you pay you will receive a parking code that you will place behind your windshield (make sure it's visible). The price includes a parking spot, use of waste water sink and a chemical toilet disposal sink, as well as access to fresh water to refill your water tank. Use of electric hookups must be paid separately.

There are 4 parking places available. Use the reservation form below to select nights to reserve by clicking "Add". You can reserve up to 3 consecutive nights (if you reserve more only the first 3 nights will count). Once you arrive you can get in touch with us to find out whether it's possible to extend your stay beyond this limit. Once paid a parking spot will be reserved for you from 4pm to 4pm on the next day. An early arrival can arranged, but make sure to leave the site on time.

To pay online please select below 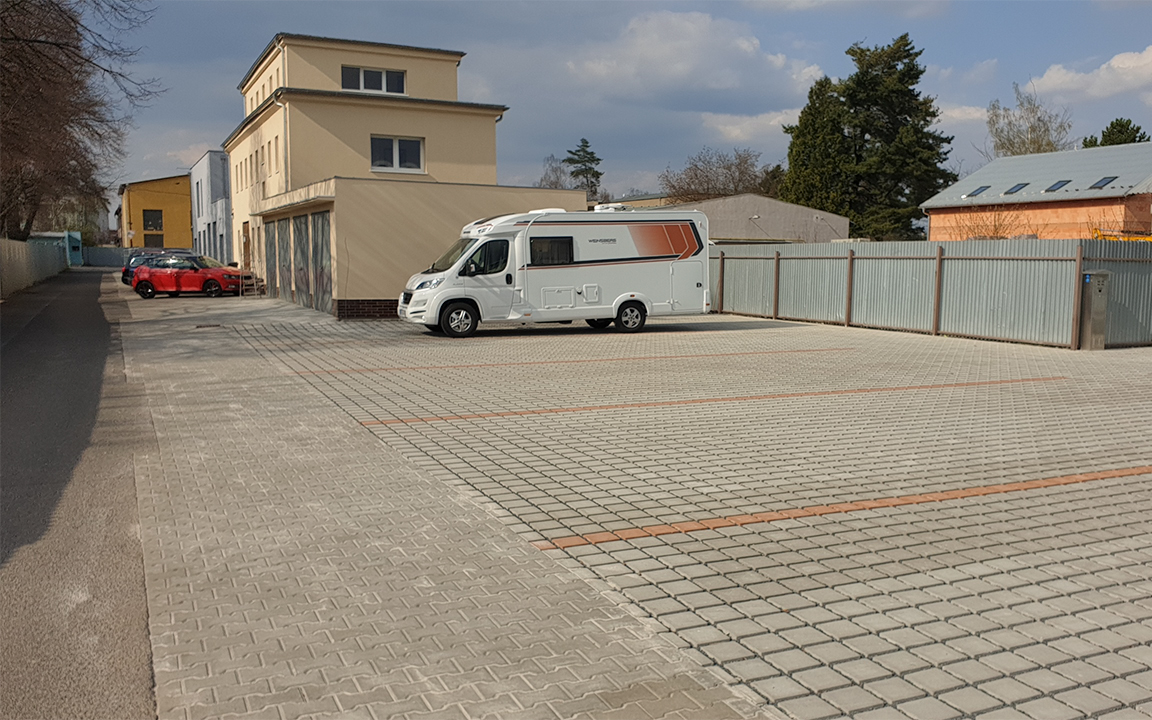 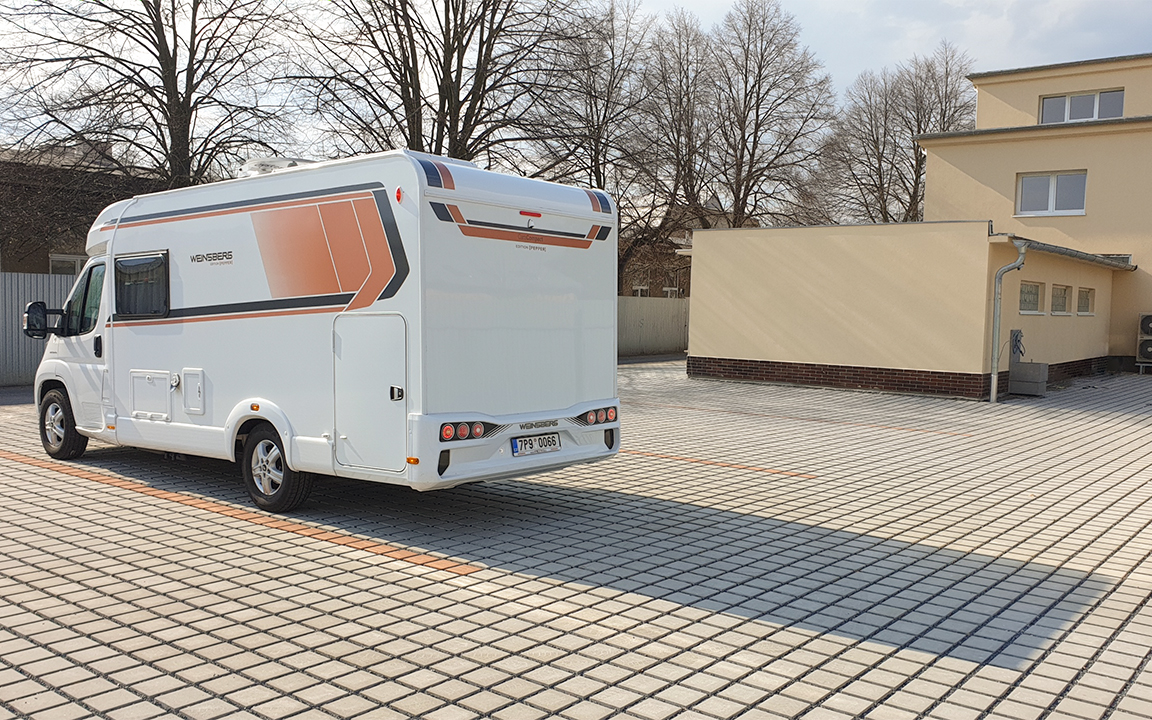 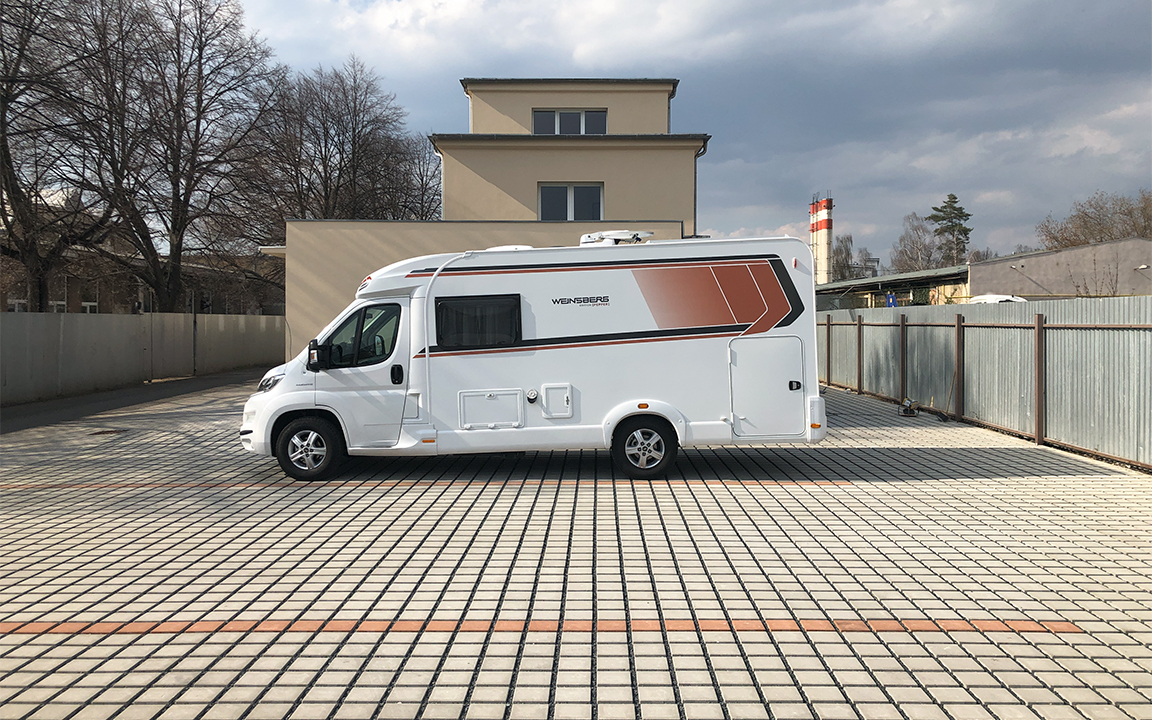 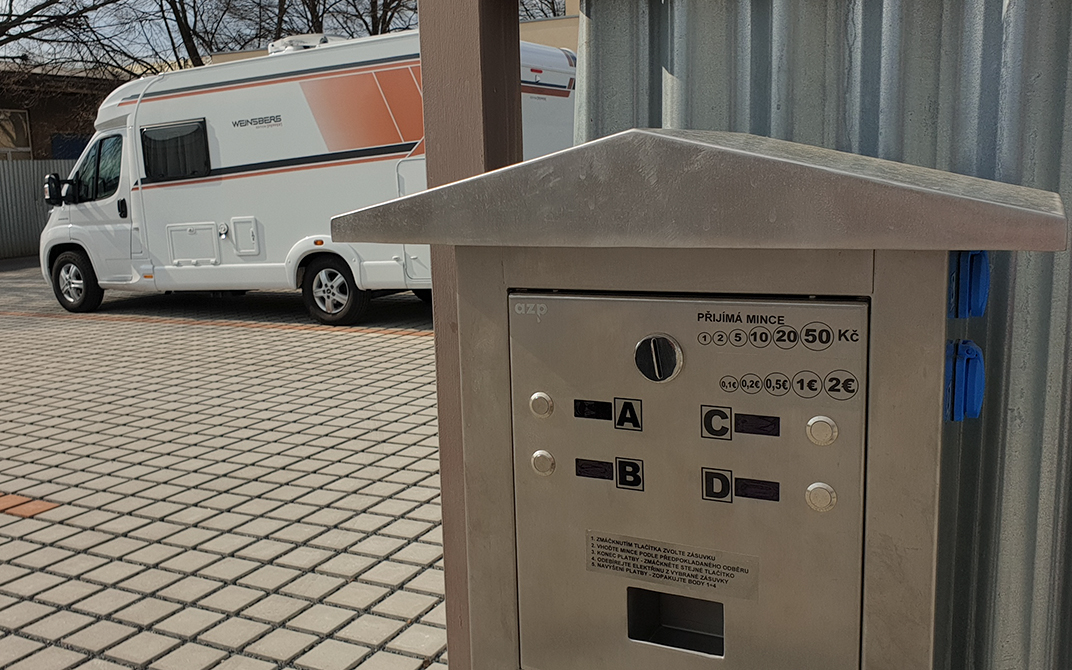 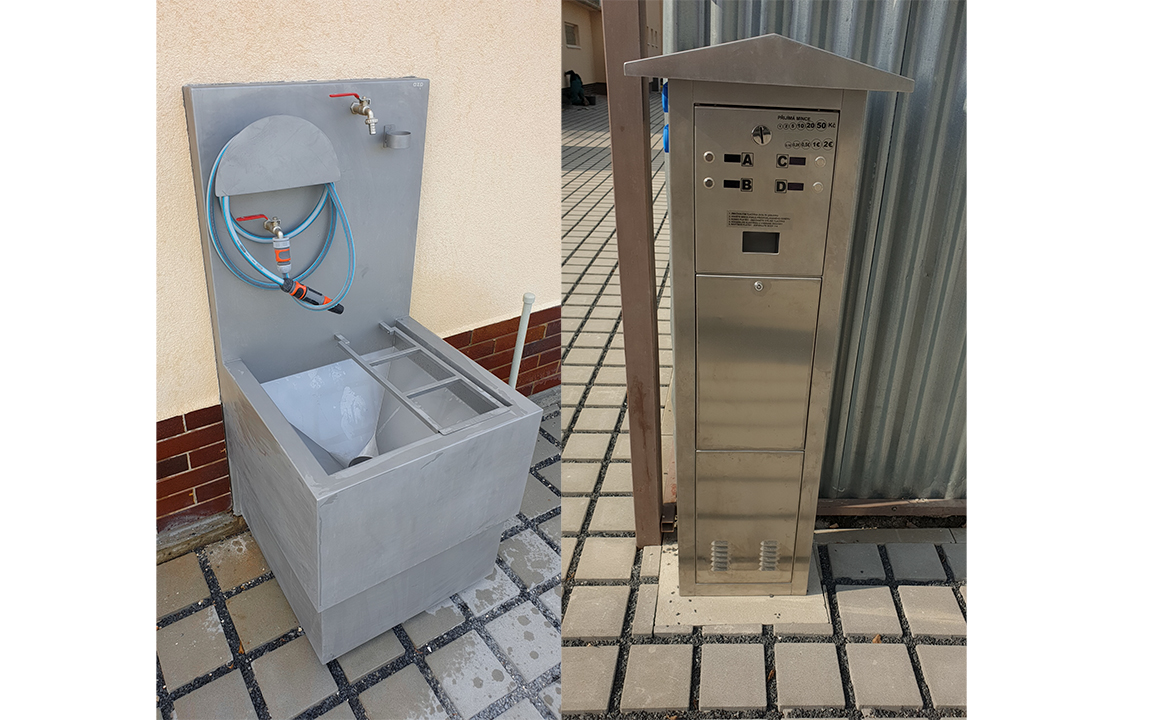 Services and other information

Directly on the premises you can also find

Krmiva Pučálka – travelling with your four-legged family member and need to fill up on pet food supplies? Within walking distance from our stopover you can find a pet store offering pets foods and other pet supplies.

Points of interest in Kbely and nearby districts

‍Aviation museum (2 km) – the size and quality of the featured collection makes this museum one of the largest in Europe. It is located on the premises of the historic military museum Prague-Kbely, which was built here in 1918 as the first fully equipped airport established after the founding of Czechoslovakia. In the present day the museums' collections include 275 aircrafts, out of which 10 are capable of flying. Numerous aircrafts are unique on a global scale. An important exhibit is the landing module of the spacecraft Sojuz-28.

Kbely brewery (1 km ) – a brewery and a restaurant. In 1758 count Černín founded a brewery in Kbely, which practiced beer brewing for nearly two centuries. This brewery is no longer operating today, but in the spirit of keeping a tradition alive a new brewery has come to life in Kbely. Besides Czech beer, the brewery features a restaurant serving delicious meals.

Letňany Expo (PVA EXPO) (1,8 km) – exhibition grounds with annual events such as the FOR CARAVAN, FOR ARCH, FOR BIKES, FOR PETS exhibitions.

Forest park Letňany (800 m) is located between Letňany, Kbely and Čakovice, and is a sought-after place where people go to rest, for a walk with a pram (or without), a bike ride or roller skating. Recently, singletracks have been built in the park.

Kbely central park (700 m) – a park in the centre of Kbely. An oasis of peace and rest, including a brook, trees, greenery, ducks, and several playgrounds to occupy your young ones. Ekocentre virgin forest is located directly next to the central park (to reach it take the short tunnel under the tracks).

Vinoř park – Satalice pheasantry (3 km) – the valley part of today's Vinoř park was transformed into a landscape park in the 19th century. It's ideal for efforless walks and features ponds, sandstone rocks, caves, and all in all beautiful nature.

Castle Jenštejn (7 km) – remains of a castle built in the first half of the 14th century. It includes an accessible tower with a small museum at it's base.

Shopping centre Letňany (TESCO) (5 km) – one of the largest shopping centres in the country – there are shops, restaurants, a cinema, a fitness centre...